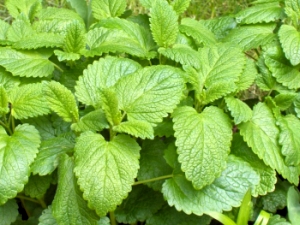 Lemon Balm is native to the Mediterranean region, and has been cultivated for more than 2,000 years. The genus name of Melissa, is derived from the Greek word for bee. The ancient Greek author Pliny the Elder and John Gerard a 16th-century both observed that lemon balm is useful in attracting and keeping bees. Officinalis refers to its place in the official apothecary. The common name â€˜â€˜balmâ€™â€™ is shortened from balsam.

Throughout history, ancients were well aware of the plantâ€™s healing and restorative powers. Ancient Greek physician, pharmacologist Dioscorides used the leaves steeped in wine to treat snakebites and scorpion stings. In her book A Modern Herbal, Maud Grieve wrote in 1931 â€œIt is now recognized as a scientific fact that the balsamic oils of aromatic plants make excellent surgical dressings: they give off ozone and thus exercise anti-putrescent effects. Being chemical hydrocarbons, they contain so little oxygen that in wounds dressed with the fixed balsamic herbal oils, the atomic germs of disease are starved out, and the resinous parts of these balsamic oils, as they dry upon the sore or wound, seal it up and effectually exclude all noxious air.â€

Lemon balmâ€™s history, popularity and use continued through the years. So widespread was lemon balmâ€™s reputation for promoting longevity and dispelling melancholy that by the 17th century, French Carmelite nuns were dispensing their Carmelite Water to a faithful following. The lemon-balm infused “miracle water” was thought to improve memory and vision and reduce rheumatic pain, fever, melancholy and congestion.

Lemon balm was brought to Great Britain by the Romans. Today, lemon balm is now found in both England and North America. It was brought by colonialists who had come to rely on it for teas and flavoring. Thomas Jeffersonâ€™s gardens were filled with lemon balm. By this point it was a well known herb important to culinary and herbal medicinal usage.

These statements have not been evaluated by the Food and Drug Administration. Products are not intended to diagnose, treat, cure or prevent any disease. 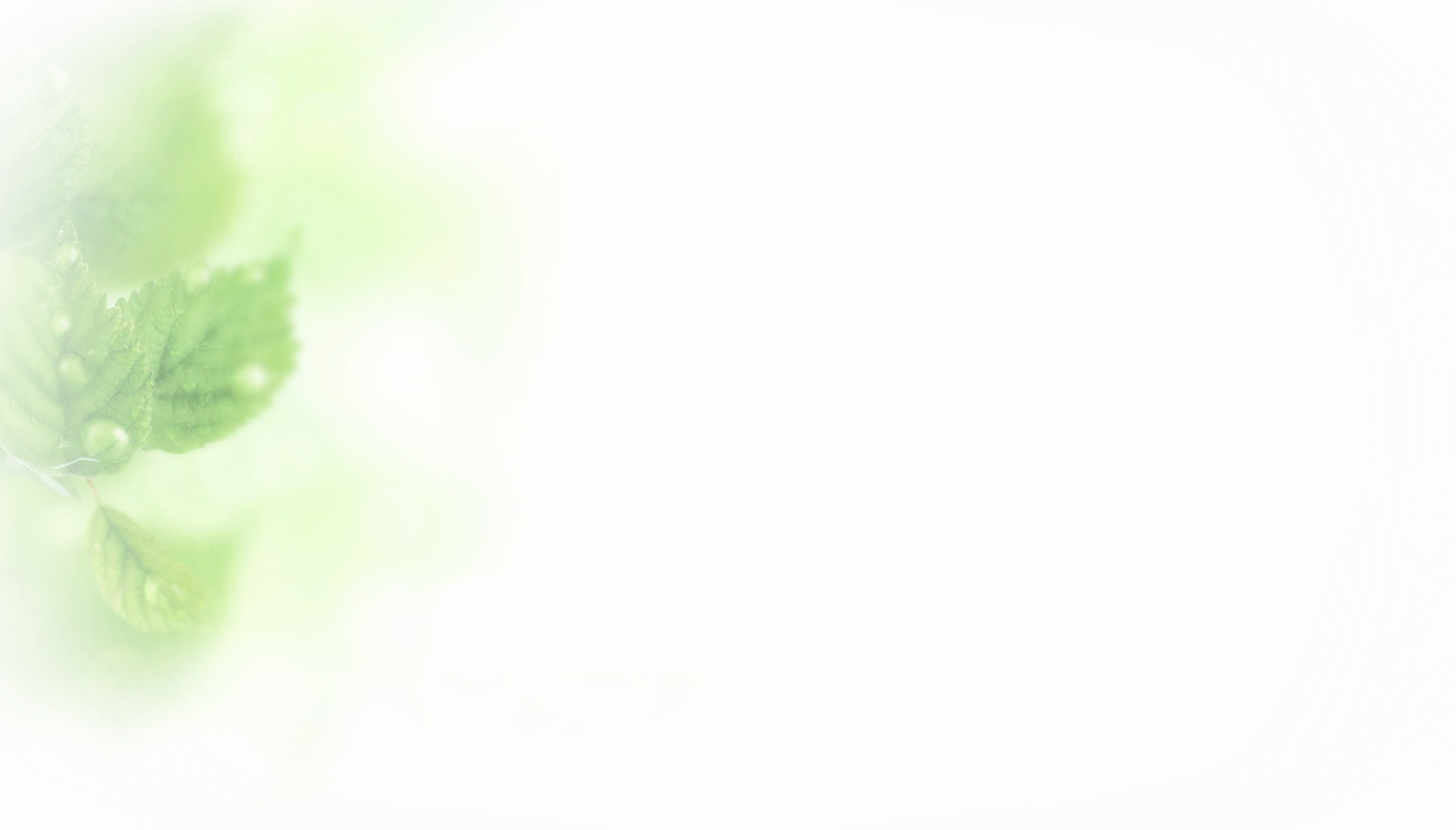